Skip to content
Jakub Bielawski performer, works with sounds and words. He experiments with video art, theatre and film. He has founded three off-spaces: famed Klosz.art in shipyard in Gdańsk, later on Peryskopy Tradycyjne and Cuud in Gdynia. He exhibited his paintings and published his poetry in Poland.The documentation of his performance was shown in Chile, the film in Honkong. Two shorts films was shown by Holland TV. The film he played in was presented in New York.
GATE art zone 2018 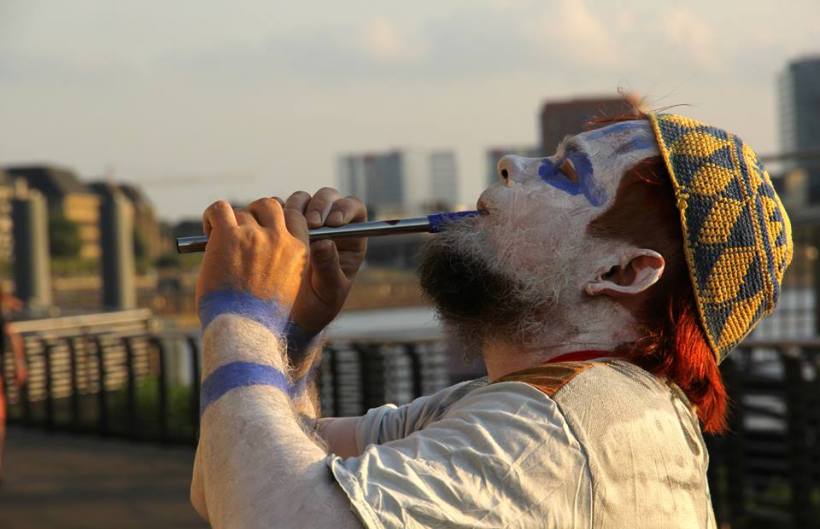 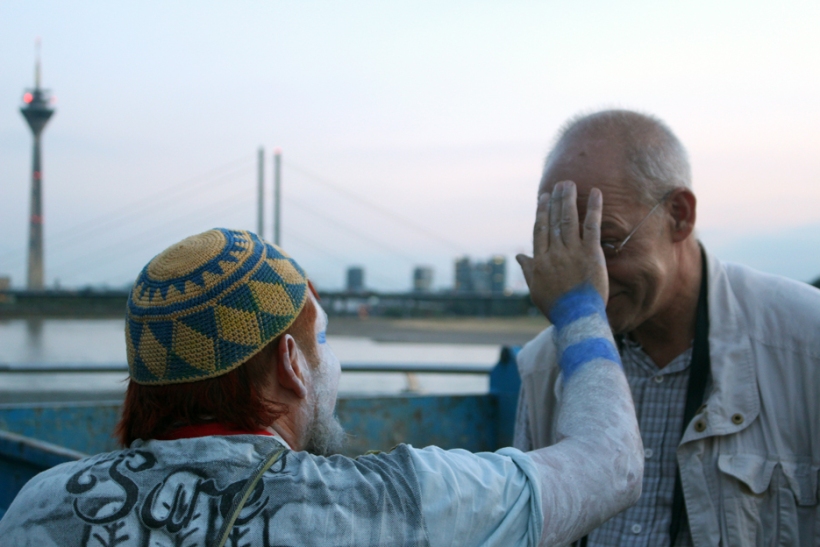