Arthur Stashak was born and raised in Chicago, Illinois, where at 6-years-old he began training in ballet. After recieving first prize at the Chicago regionals of the international ballet competition, Youth American Grand Prix, and ranking within the top 12 in the finals in New York City, he was offered a spot to train at Canada’s National Ballet School. Arthur trained at this elite school for 4 years under Mavis Staines and Sergio Stefanschi. He continued his training in Hamburg, Germany with Kevin Hagen. Arthur received his first professional contract with Teatr Wielki (Lodz, Poland), where he was on the corps de ballet for two years. Currently, Arthur dances with Ballet am Rhein in Dusseldorf, Germany under the direction of Martin Schlaepfer and Remus Sucheana.

When Arthur is not working he likes to explore his own artistry by creating dance videos on his YouTube channel as well as performing side projects or collaborating with other artists. Arthur’s YouTube videos provide a platform to explore his interests in Hip Hop, choreography, and vlogging.

Off season Arthur has collaborated with artists such as Ydessa Hendeles and Franz Erhard Walther in Toronto’s Power Plant and The Harbour Front Centre. Arthur transforms their exhibits and ideas into an expression through dance. 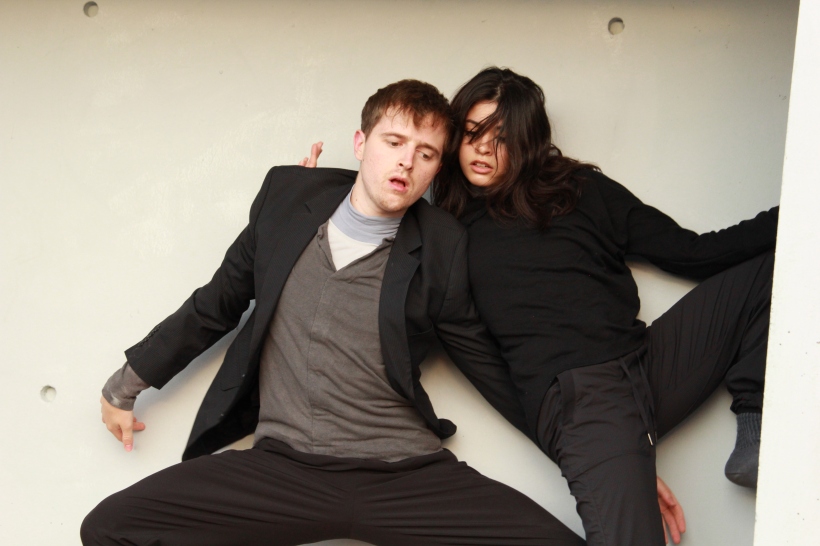 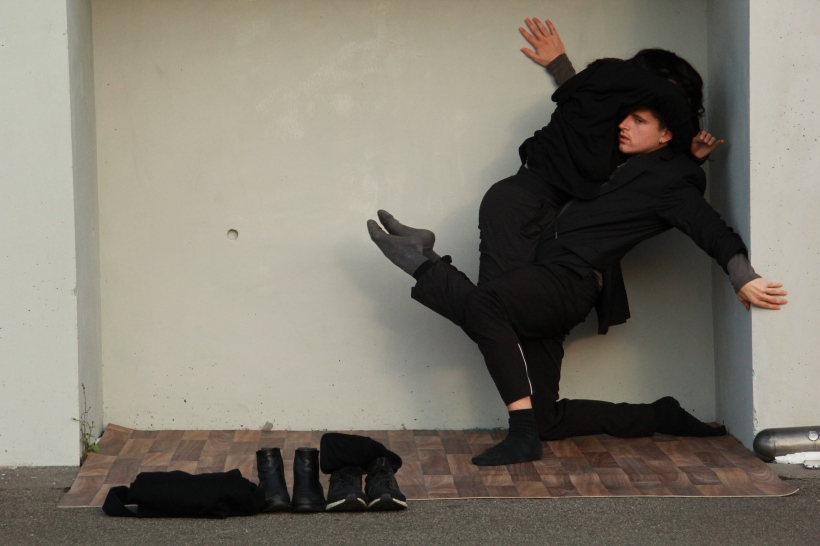